Are you a fan of Rob Brydon?

Rob has appeared in many TV programmes from The Trip, with Steve Coogan, to the BBC1 comedy panel show ‘Would I Lie To You’ but is probably most well known and loved for his role as Bryn West in ‘Gavin & Stacey’.

He’s even made it to the big screen, appearing in films such as ‘24 Hour Party People’ and ‘Holmes & Watson’.

He will be in Birmingham on 16 July at Symphony Hall for his show ‘Rob Brydon: A Night of Songs & Laughter’. The show will feature a sensational live band and tells Rob's personal musical journey from South Wales to Hollywood and back. With a hugely entertaining and sometimes brilliantly unexpected selection of songs from Tom Jones to Tom Waits and his famed impressions of the likes of Mick Jagger, Michael Caine and Steve Coogan, Rob will regale audiences with hilarious tales from his distant and recent past. 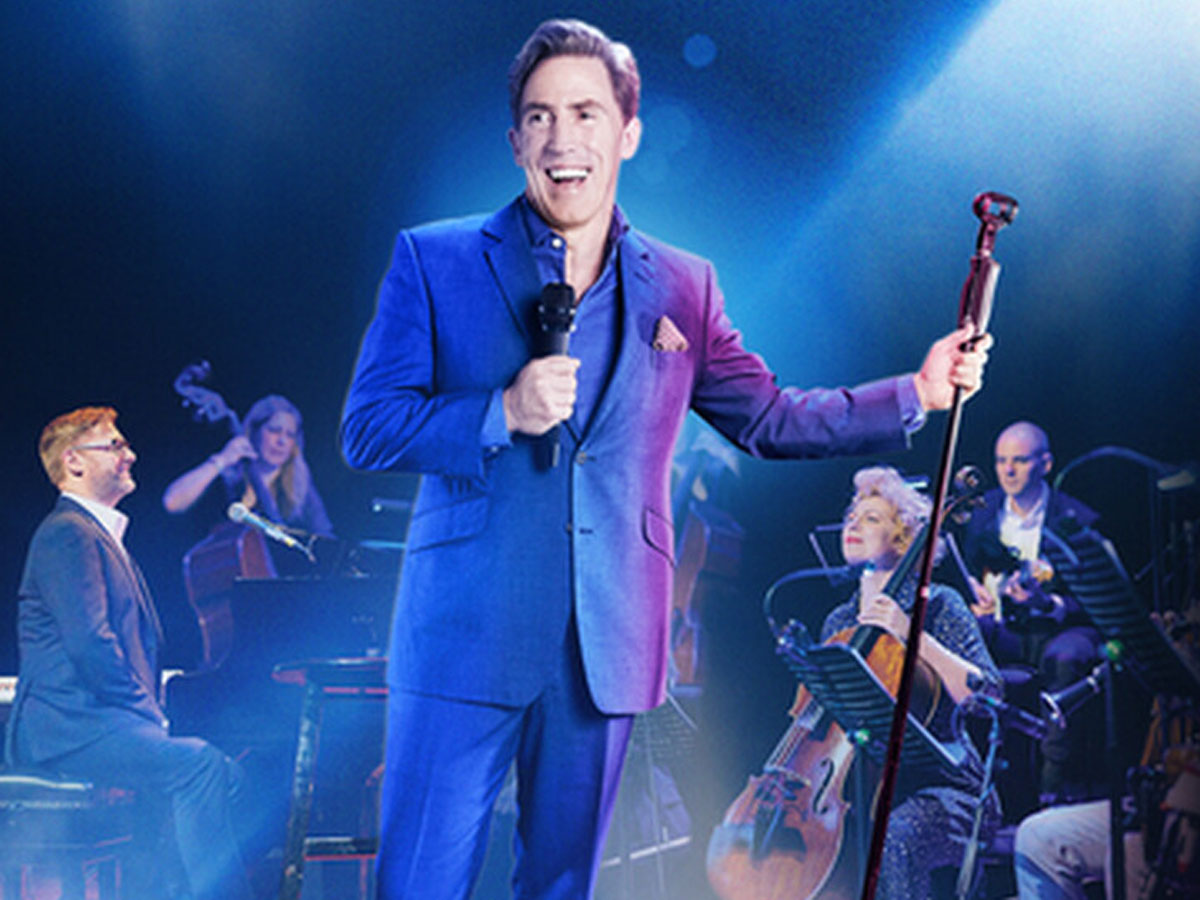