There’s a reason why they say laughter is the best medicine. It’s known to stimulate your heart and other muscles; increase endorphins, the feel-good chemicals released by the brain; and soothe away tension.

So if you’re in need of a good laugh then why not book tickets to the Balsall Common Comedy Club on 16th July? Andy Robinson, one of Birmingham Glee Club's resident MC's, will host and will introduce the hilarious "one man comedy band" Rob Deering and the breath-taking comedy magician Alan Hudson. Tickets from www.ticketsource.co.uk. 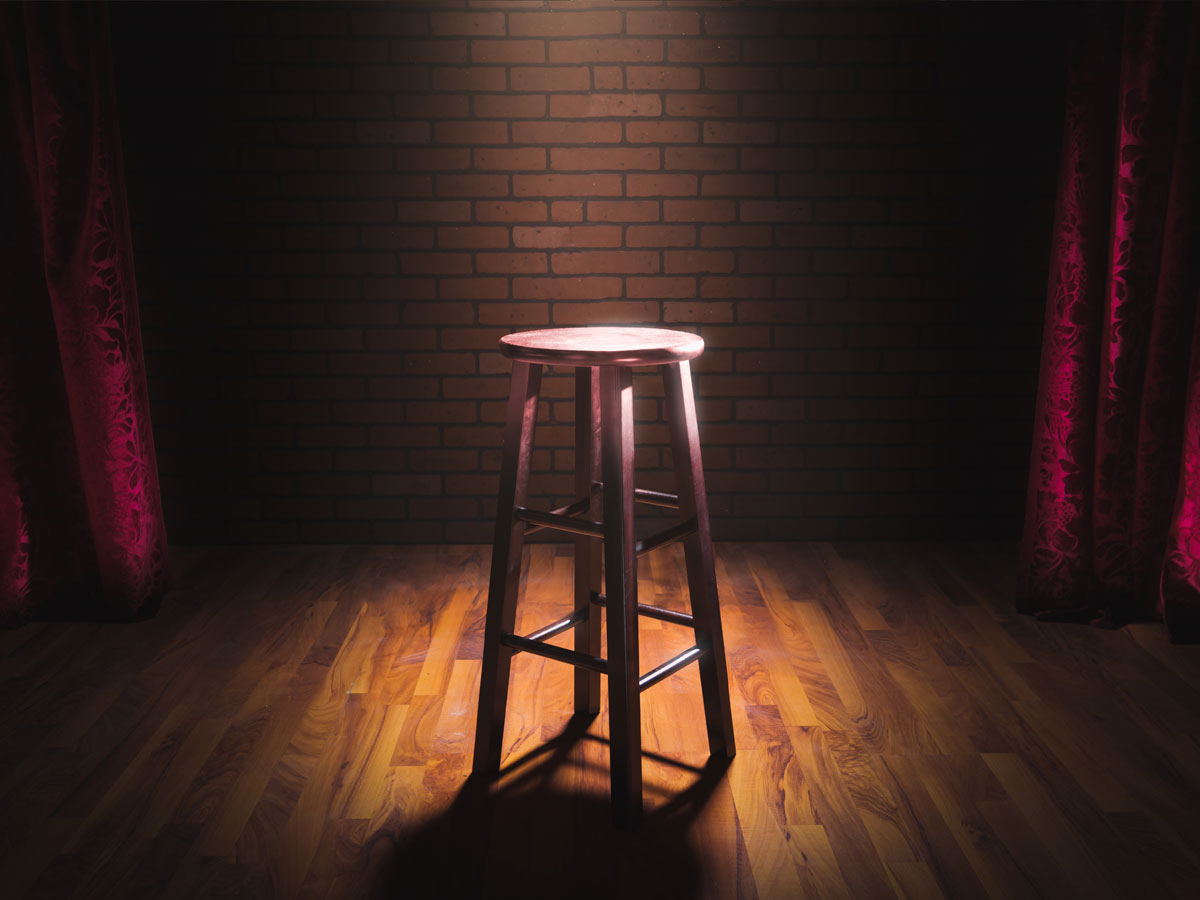